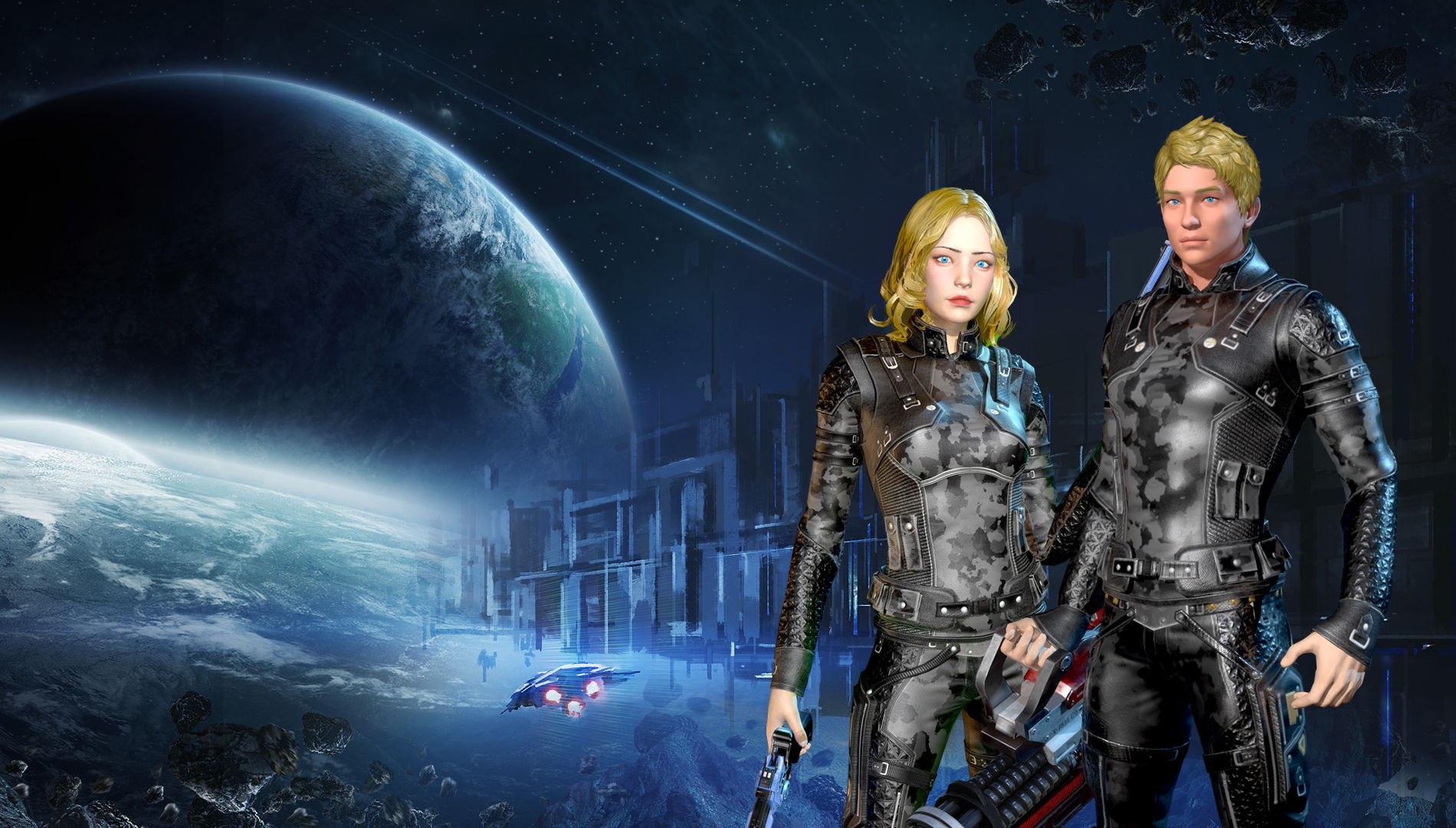 Meta Earth is the first Genesis Planet. It is also the first planet in FantaVerse. It is a beautiful and resource-rich mega universe with a variety of landforms and dense forests, endless plains, crisscrossing rivers and misty swamps. Meta Earth has extremely well-developed stratum with frequent magmatic activities, making it rich in a variety of mineral deposits and extremely easy to mine.

MetaCore City is the first main city on Meta Earth. It is located on the southern foot of the central mountain. It is the holy city of Terran and has never been occupied by foreign races.

The southern part is the cultural, political, commercial and transportation hub, a collective effort by the people of Terran. The entire city comprise of the central hub, trade, industrial and residential areas and a port.