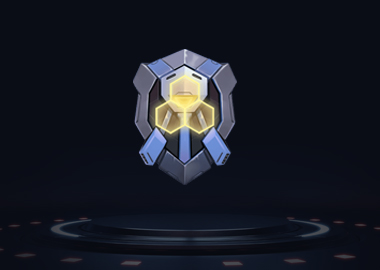 Tank Heroes protect their team by absorbing attacks from the enemy and blocking their advances. Fighters are tough and inflict moderate amounts of damage. 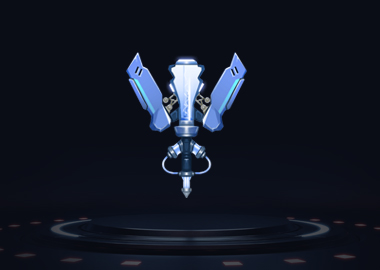 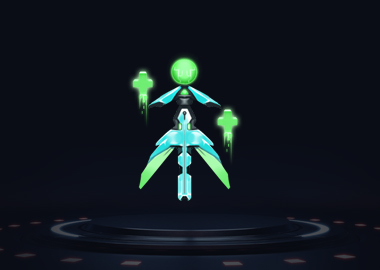 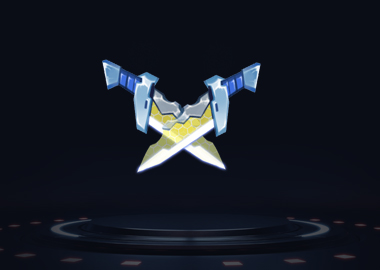 Assassins get up close and personal with their targets and inflicts damage. 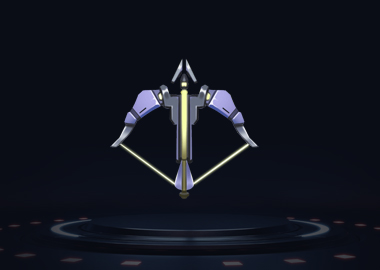 Rangers have high damage capabilities and attack from a distance.

Each character has 6 talents based on parents' attributes. Talent quality is categorized into Common (white), Excellent (blue), Perfect (purple) and Legendary (orange). 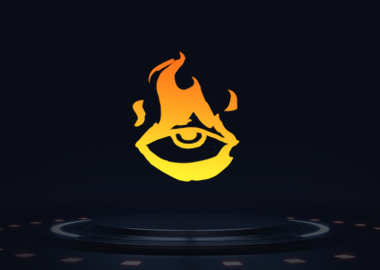 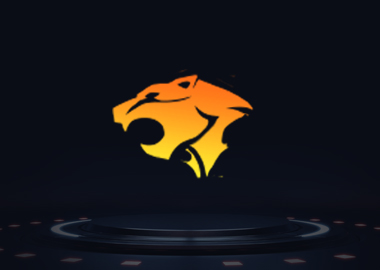 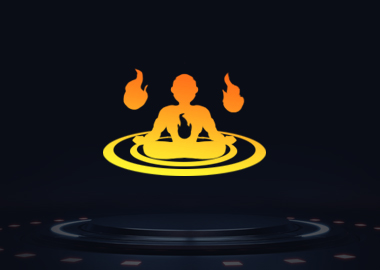 The basic attributes of a character are derived from breeding. These attribute values increases as player advances in levels. 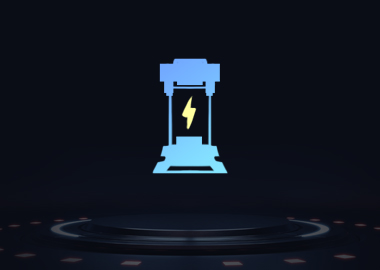 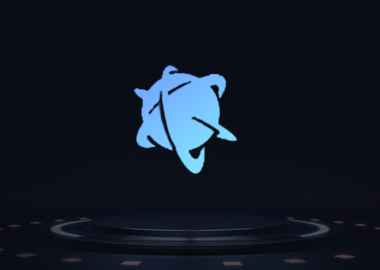 Each character has 7 skills. Each race comes with 3 skills (2 active / 1 passive). Each weapon has 2 skills. All characters will have 2 common recovery and return skills. 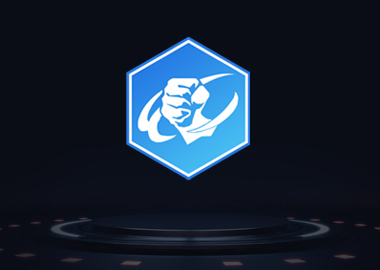 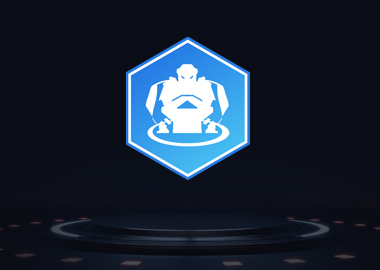 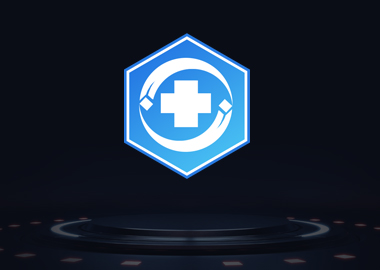 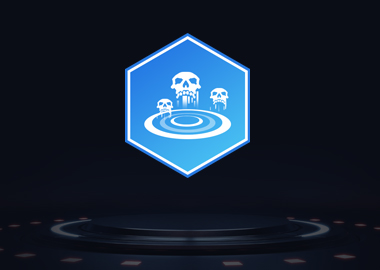