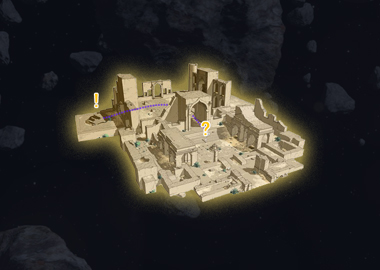 The foundation of all adventure experiences in the universe

Missions enable players to familiarize themselves with the universe and story. Regardless of gameplay duration, players can continuously accept these missions and challenges. Many missions can completed by single player, while some missions require players to work together. 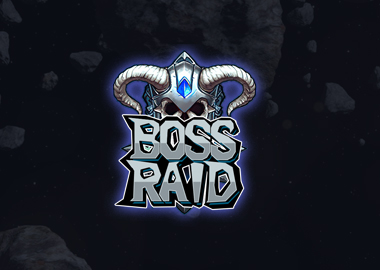 Destroy monsters and be rewarded with tokens

There are large-scale Boss Raids in the game, which require multiplayer teams to complete levels. Unlike traditional games, players destroying monsters successfully will be rewarded with corresponding tokens. Once players win a level, they can sync the token rewards to their wallets and view and defeat monsters in the page to get token rewards or treasure chests. Players can only enter each raid at a certain level. 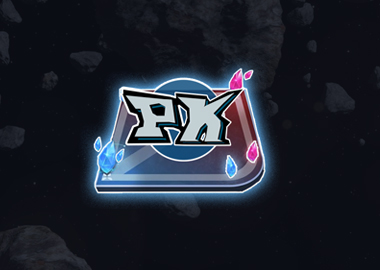 The MOBA battlefield is a popular battle mode around the world, formed by five players in a group with real-time battle. There are obstacles and hidden places between two battle bases and three lines of troops. Players have to destroy enemy’s defense and base to win, and be rewarded with FTC. 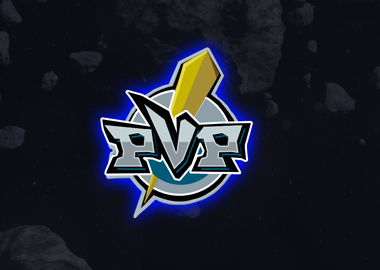 The PK venue for PVP players 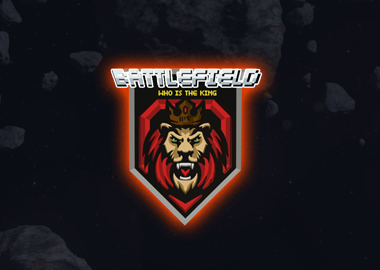 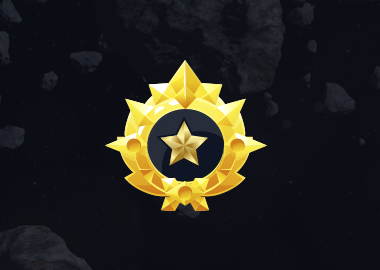 Move up the ranks and get rewarded

Players move up the PVP ranking based on winnings and number of battles, and in turn, maximize token rewards. To ensure fairness, battles itself will not be associated with player’s growth and it only refers to characters of specified level battling with each other based on rank matching mechanism.

Another feature in the arena is season battles. Each season will last several months and at the end of each season, the highest ranked players will be rewarded with significant number of tokens, legendary equipment and other limited items. There are 7 rankings – Bronze, Silver, Gold, Platinum, Diamond, Star and Creation. Players will earn points with each round of victory and these points can be accumulated to move up the ranks. Each major rank is divided into 3 minor ranks. 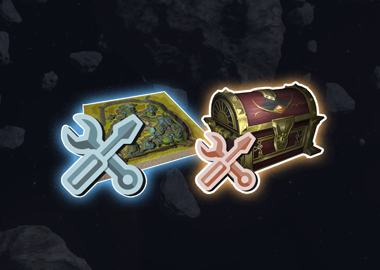 Make your own games

As part of the ecology, community developers can create and publish their games through the FantaVerse editor. They will also receive support from corresponding eco-fund.

The FantaVerse editor is a powerful tool that enables players to create their own games that also supports existing external NFTs (such as Loot/Rarity, etc.) and artistic assets. All modules will be made available to players so that FantaVerse becomes a truly open universe.